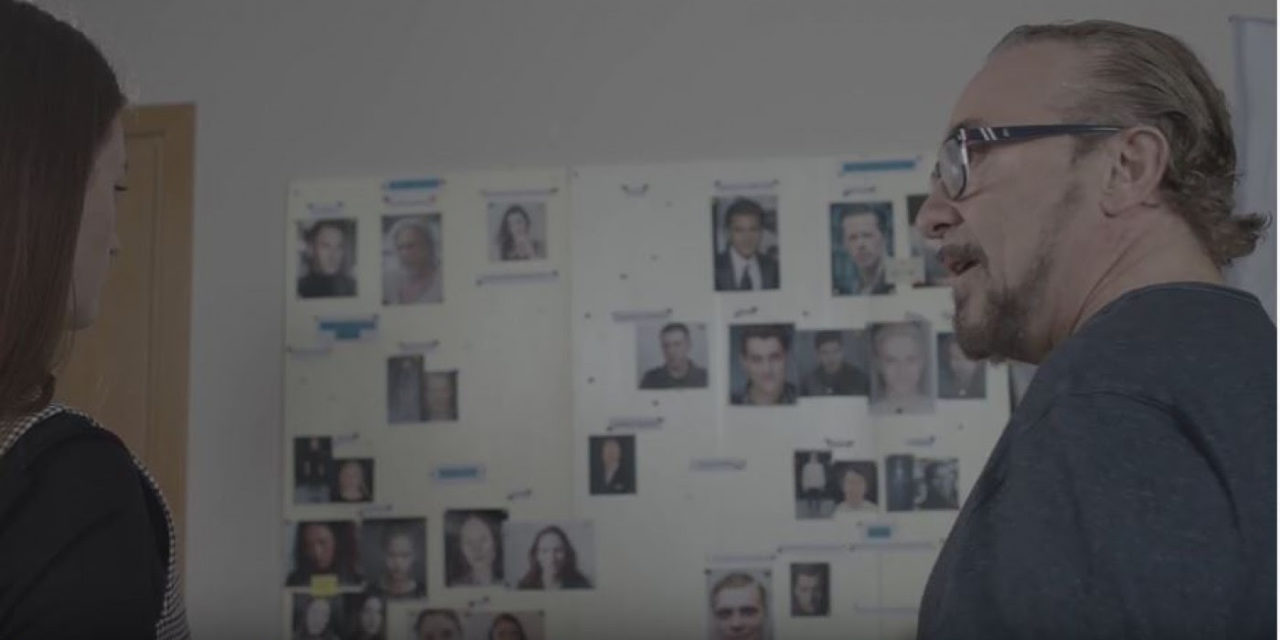 We hereby have three great news announcements for you!

Jackson Rathbone has been chosen to perform one of the leading roles in the movie and has already arrived at the shooting location – Riga, Latvia for fittings and rehearsals.

Jackson Rathbone has been internationally recognized for his breakout role as Jasper Hale in The Twilight Saga (2008-2012). The Twilight Saga is a series of five romance fantasy films that has grossed over $3.3 billion in worldwide receipts.

Status of the Project will be updated with investors on a monthly basis.

Link to WarHunt movie on IMDB

Boldyield.com P2P Platform Review Boldyield.com is a peer to peer investment platform that focuses on financing real estate and cash flow businesses. Boldyield is a company founded by ...
Mintos Review: Pioneer of P2P Investing Platforms I have always heard different people talking about peer to peer investing platforms. But I did not know exactly what this was and as a result I decide...
New project launched at Crowdestor – Buildin... Summary Funds will be used to buy and reconstruct the object in Kaleju street which is a 4 storey building located in old town of Riga. Total area of...
Invite a friend and get a bonus at Peerberry Your recommendations to your friends are the greatest compliments and huge inspiration to Peerberry. Start investing with Peerberry from only 10 EUR... 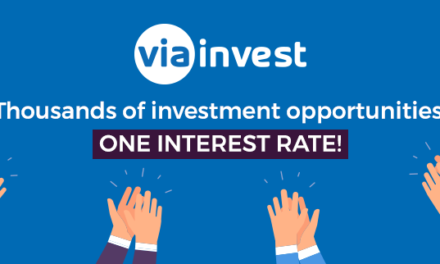 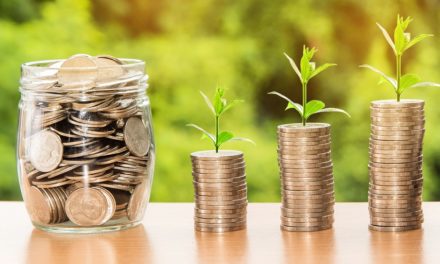 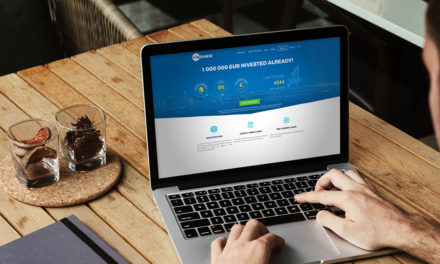 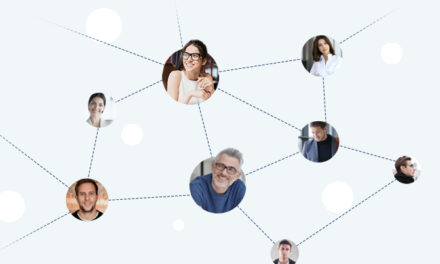