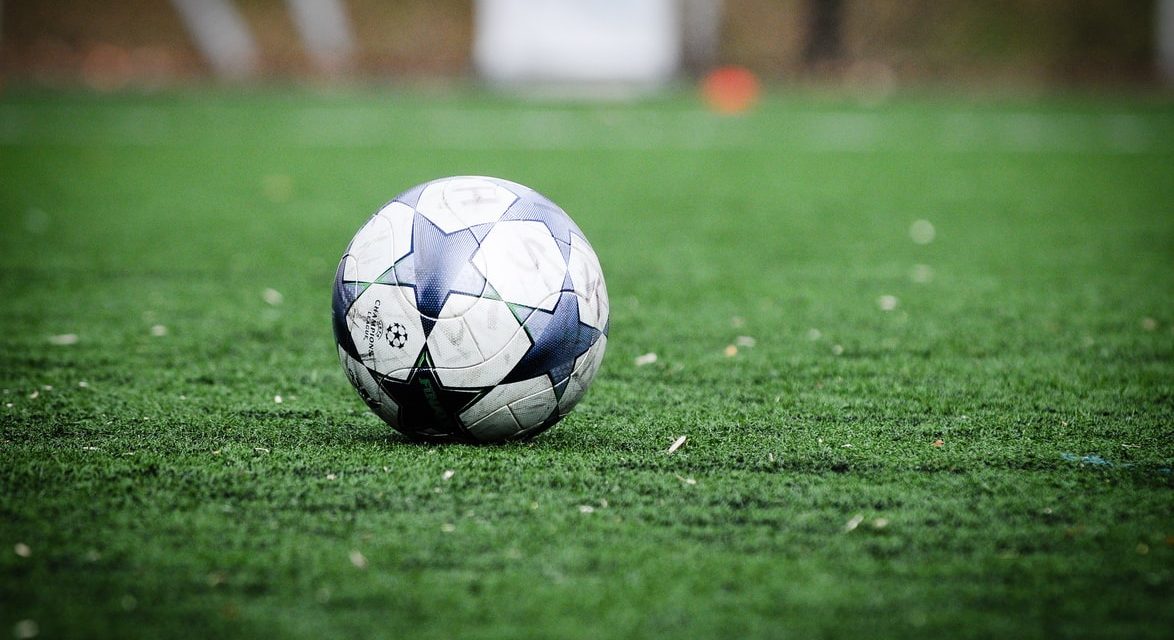 The Football Trading System (FTS) was the first trading system for Betfair which I ever bought.  I stumbled across it after being informed by a friend at work that the system I had devised for myself was very close to a system he had purchased a couple of years ago.

I took the plunge and bought it myself, to see if I could gain some knowledge from it to help me trade successfully on the football markets.  After paying the $77 which is around £45, I was immediately able to download the 32 page FTS ebook, which contains an introduction about Ian Erskine and the system itself.  For the 2009/2010 season there is also some additional information appended to the original ebook.

The rules set out in the ebook are easy to follow and best of all the system itself is so simple, you’ll actually feel a bit daft for not having thought of it sooner.  The core of the system is centred around in-play trading, which involves laying a bet first and greening up when the odds move in your favour.

Obviously you cannot always achieve the Betfair green screen, so there are also some strict rules for when to trade out to minimise your losses.  The system works for any football league in the world but I would recommend using it initially on leagues where you have a semi-decent knowledge of the teams.  Once you have been using the system for a while and you have got used to the principles how to pick which games to trade on, you can start trading on the Chinese league if you want

Included in the price of the ebook are emails from Ian for life!!  These emails are what really add value to this package, because Ian emails you every morning that he trades, with the games that he will be trading on.  I always trade these games and I normally pick a couple of others to trade on also.  I emailed Ian a few questions when I first started and he replied promptly and courteously, this package really does have the personal touch to help get you started as a trader

In summary, the system is not necessarily ground-breaking but if you’re looking for a low risk Betfair system which generates a steady return via trading the football markets on Betfair then the FTS 2009/2010 is the one for you.  It’s easy to get started, easy to trade and easy to make a profit.  The only barrier to you making lots of cash, is your starting bankroll and the amount of free time you have to trade.  It’s the perfect system for first-time traders and anyone looking to regain some bankroll thorugh using bad systems in the past.

Profit/Loss Made So Far Based On £100 Starting Bank*

6 Proven and Profitable Football / Soccer Betfair ... Betfair.com is the biggest sports betting exchange. In Betfair the players bet against each other and not against the Betfair itself. Because of this,...
Complete Betfair Correct Score Trading Guide Trading Football / Soccer markets on Betfair can be fun, thrilling and very lucrative, if done correctly. Betfair markets with highest liquidity (peop...
Football Trading Secrets – Under 2.5 Goals 1... Part One: The Selection Process Part of the Betfair Exchange Trading Profit Series In this series of four articles I am going to reveal the secrets ...
Dynamic Over Goals Football Trading Strategy If you have traded the over goals market on Betfair then you would have noticed something, from the very first whistle, sometimes before, the price is... 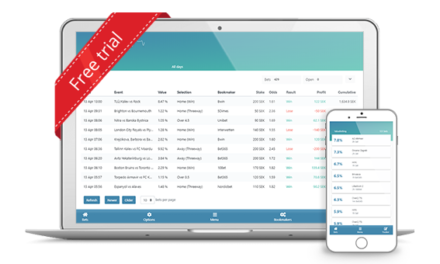 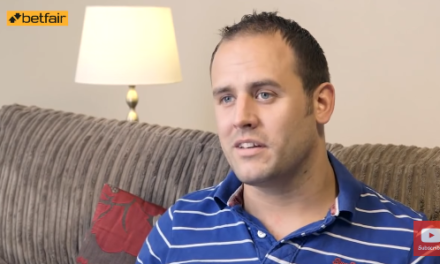 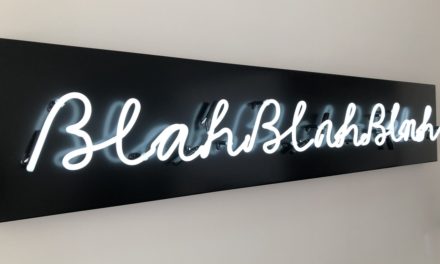 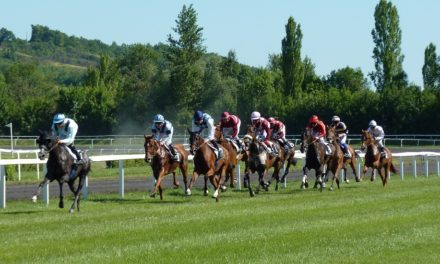 Betfair, Smarkets, Betdaq, MatchBook – Which One Is Better?