How Much Money Can You Make From Matched Betting?

Matched betting is the latest sensation when it comes to online sports betting. The main reasons behind this are that it has almost zero risks and it is easy to understand. When you bet in the right manner you will be almost guaranteed that you will make profits. You do not have to be an expert in betting since there are tools which can provide you with the necessary guidance.

In the current days there are a lot of matched betting platforms which allow this style of betting. There are also applications which you can use to simplify the process of matched betting. This is helpful because you can make money within a few minutes. The money you will make mainly depends on how much you bet on. The games and odds you choose will also play a significant role in determining the amount you make. This makes it paramount to have some practical examples which can let you know the amounts you can make in this style of betting.

How Much Can You Make From Matched Betting?

You are the main determinant of the amounts you can make with this style of betting.

But to understand better let us have an example which will demonstrate how you can successfully make money with matched betting.

You would want to read this too: 3 Best Matched Betting Softwares in 2019

An example of how matched betting works in real life:

In this example we shall use a person named John who started by opening an account at Betfair.com.

The reason for opening this account is that Betfair is a betting exchange which allows users to bet against other people. This means that you can use this platform to cancel out your risks at the betting company you are using. So, John started with signing up with this platform.

The next step was to sign up with Coral.co.uk which is an online betting company. The main reason why John choose this particular platform is that it was providing the best free bets. Most bookmakers usually give free bets to new users. But some of them give better free bets than others. At Coral the free bets were twenty pounds for a minimum of five pounds that are deposited by a new player.

After depositing the five pounds john proceeded to use an Oddsmatcher tool to find the most ideal games. You can use this tool to find almost any sport but John choose football.

From the results given by the Oddsmatcher, John choose a football game. He proceeded to look for this particular game in both Coral and Betfair. Between the two teams that were playing, John choose the team that had odds of 2.25 on Coral and 2.36 on Betfair. The difference in odds between these two platforms is 0.11 which showed that he would only go a small loss of if the results did not go the way he had predicted Coral.

John also deposited ten pounds on Betfair which was meant to place the counter bet. On Coral he predicted that the team that has an odd of 2.25 would win while on Betfair he said that the same team would not win. The team he had said would win lost and as a result he lost the five pounds he had placed on Coral. But in Betfair he won 4.87 pounds because the team he had said would not win did not win. Betfair deducted a small commission and John was left with winning of 4.63 pounds. This means in Betfair he had a total of 14.63 pounds since the initial ten pounds were still there. So, now John has 20 pounds free bets on Coral and 14.63 pounds in Betfair.

In the next step John decided to look for another bet using the 20 pounds free bets. He choose a game which had higher odds so as to maximize his profits. The Oddsmatcher gave him several options but he choose a game which had a difference of 0.2 between the two platforms. He said that the two teams would draw at Coral where the odds were 3.5 for a draw and on Betfair where the odds were 3.7 he said the two teams would not draw. Since he only had 14.63 pounds in his Betfair account he had to deposit 23 more pounds to cover the liability which was 37.63 according to the calculator.

To bet on Coral with the free bets he had to bet four times on the same outcomes with each bet being worth five pounds since these were the terms of the free bets. This means that in total he placed a bet worth 20 pound that the two teams would draw. The results were that the two teams played for a draw where John won 50 pound for correctly predicting that the two teams would draw. On the other hand, he lost the 36.99 pounds liability he had placed in Betfair saying that the teams would not draw. So he eventually made a profit of (50 pounds-36.99 pounds) 13.01 pounds. By subtracting the loss he had made on the first bet we can see that he made a total profit of 12.64 pounds.

John spent just twenty minutes to make the 12.64 pounds. So in an hour he can make about 37 pounds. If he repeats this process for several hours with other free bets he will be able to make good amount of money in a simple, fast and FUN way.

Matched betting is simple even for beginners, there is no doubts!  You have an opportunity to make profits even on the first attempt. Therefore, you can make good money with matched betting provided you apply the right strategies and to use the right tools.

Top Safe Bets for Tokyo 2020 Olympics – A Sp... Tokyo 2020 Olympics Betting Guide: Betting on sports is one of the most popular ways to enjoy the games. Which events offer a better chance of winning...
Asian Handicap bets explained A COMPLETE GUIDE TO ASIAN HANDICAP With all other standard bets it is common that they offer three options; win, lose or draw, with the probability o...
Profit Maximiser Review: Matched Betting At Its Be... In this Profit Maximiser review, we will be looking at features, pros and cons of this matched betting platform to help you decide if this service is ...
Trading To Your Strengths – If It Ain’t Broke Don’... Winning money on Betfair is great, winning money consistently on Betfair is fantastic. Hitting a winning streak is like confirmation that you're doing... 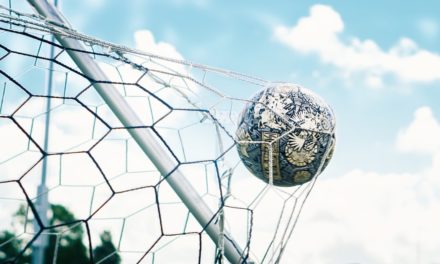 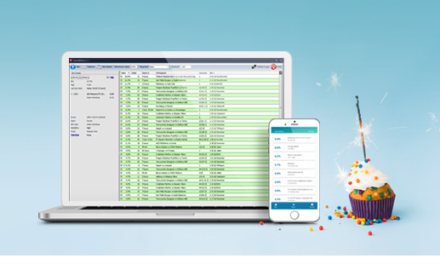 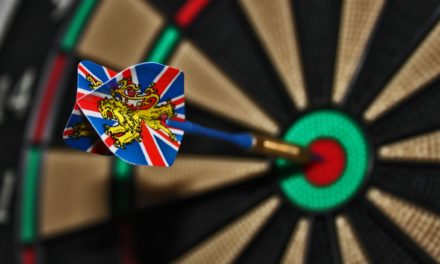 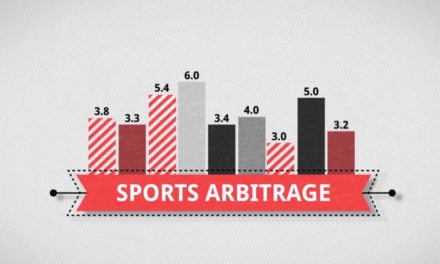