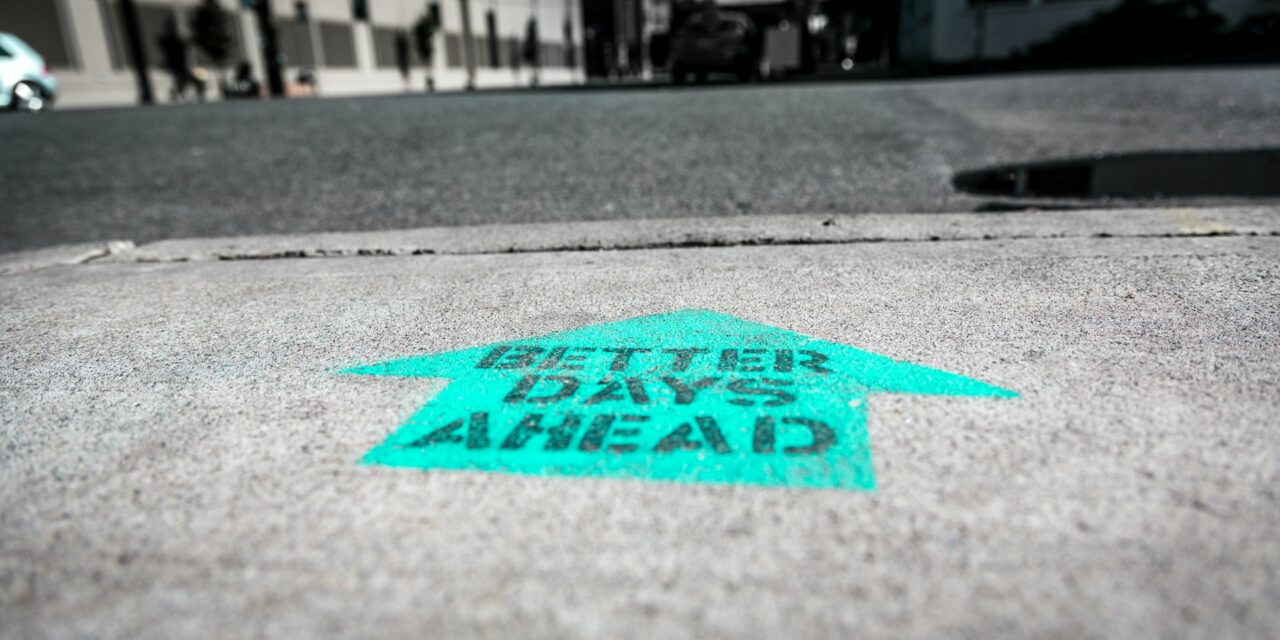 While Betfair might not care to bother with laying claim to being the first online bookmaker to conceive of the idea of offering a bet matching service, they may be able to make that claim in some other fashion because when all is said and done, they are certainly the largest bet matching service and their impact on horse racing and all other forms of punting is so profound that the exact details of who was first and so on is basically irrelevant.

In actual practice, there are times when a punter’s wager will be with Betfair acting as the counter party to the bet, but this is not what has set Betfair apart from most of the major competitors.

When engaged in bet matching, Betfair assumes a role that is for all intents and purposes identical to that of a broker in some financial arena, such as the ASX. They have no stake in the outcome, so they don’t care if any of your punts wins or loses (other than from the perspective of realizing that if you do well, you will continue to wager, which leads to additional revenue for them), but they will take a small slice of the money that changes hands in the transaction as the fee for providing their services.

The concept is so sublime, given the amount of ink and hand wringing that has accompanied the Is-Investing-Gambling debate, that one can only wonder why it took so long to come about, given that investing and brokers have been around for well over 100 years, and that online investing basically got its start when the personal computer became ubiquitous.

The key punting concept that underlies Betfair’s bet matching service is that you can not only back a wager, you can lay one as well. This allows you to function in the traditional role of the bookmaker. You get the opportunity to make selections to lose, which any veteran punter will tell you, even if with some degree of reluctance to the admission, that there have been many occasions when one of their selections would fall over dead rather than reward them with a dividend.

This ability to lay as well as back is the key advantage punters enjoy with Betfair as compared to the TAB.

Not every event will offer the opportunity to lay selections, but given the number of markets Betfair typically offers over the course of a week, there is certainly no lack of opportunities. It essentially comes down to the question of whether or not there is sufficient interest in an event to attract enough punters who have a difference of opinion on the outcome to create a market. Thus, a major race, such as the Cox Plate, will facilitate some good lays, but a five runner non-feature race at a country track will generally not offer lay betting.

The end result of this differentiating feature of Betfair is that without the necessity of a bookmaker factoring in a profit margin on top of the odds for any wager, punters will always receive improved odds to some greater or lesser extent. Over the course of enough events, history has demonstrated that the odds advantage Betfair offers is the range of ten to as much as 30 percent and averages out to a little over 15 percent.

If you were a dedicated financial speculator and were offered the ability to make ten to 30 percent returns with consistency and average a 15 percent return on investment, you would be the rare investor indeed who would scoff at such returns.

Another aspect of Betfair’s bet matching operation is one that clearly represents a case of taking a page from the financial speculation industry.

Punters who have a wager on a market not only have that position established, but it is possible that as an event draws nearer to the jump it may be possible to trade those positions for a profit before the event even takes place. Odds constantly fluctuate, much in the same manner as the price of a stock will over the course of time leading up to the release of some news that has the potential to influence the share price.

One scenario describing this potential would be an instance where a selection is backed, and then laid at a lower price. Of course, the potential dividends will be much lower than if you maintained one position through the conclusion of a wager, but as some rather astute investors have maintained, “No one ever went broke taking a profit.”

Leaving the realm of punting and finance for the moment, turning down a 15 percent average in the form of a discount on some common commodity, such as food, would be simply incredible, wouldn’t it?

Let’s face it: punting, no matter how expertly done is an exercise in uncertainty. If only one person knew the outcome of every event in advance, who would be foolish enough to wager against that person? Without uncertainty, there would be no punting.

Whether you are totally new to punting or you are a serious professional punter, the need to get the best possible value for your wager should be obvious.

Equally as obvious should be the necessity of have a wagering account through Betfair. The ability to lay bet and to trade positions are certainly of considerable significance, but there are other benefits to having a Betfair account that are discussed in detail on other sections of this website, so if these two major ones are not sufficiently convincing, check out some of our other pages to learn why punters throughout the world have chosen Betfair as their primary resource for access to all the markets.

Betfair has established some significant benchmarks in the realm of online punting. The website is clear and intuitive and they have devoted significant resources to teaching punters how to approach punting from a perspective that offers a better than average potential for success.

Their wagering platform is also available in a mobile version, so it is quite simple to get a punt on simply by reaching into your pocket or purse and pulling out your smart phone or tablet computer.

Scatter Gun Betfair Football Trading Strategy Scatter Gun is a popular Betfair football trading strategy, which is based on Correct Score market. Basically, in this strategy you are backing 3 Corr...
Over 1.5 Goals Trading Over 1.5 Goals Soccer Trading Strategy on Betfair over 1.5 goals soccer trading The classical Over/Under bets are always based on 2.5 goals. This...
Two Most Profitable Betfair Horse Racing Strategie... Horse Racing Trading on Betfair Exchange  Many Betfair traders choose to trade specifically in horse racing because horse races take place very often...
Betfair, Smarkets, Betdaq, MatchBook – Which... What is Betting Exchange? For starters, betting exchange allows users to bet against other individuals within that exchange as opposed to betting aga... 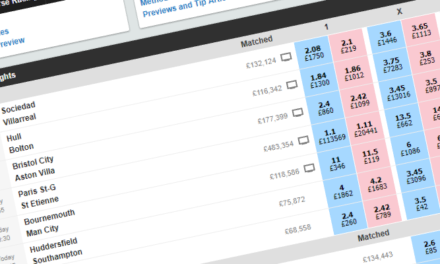 How To Make Money On Betfair & Betdaq 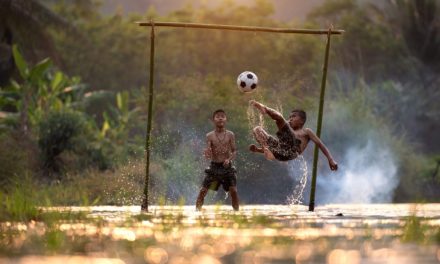 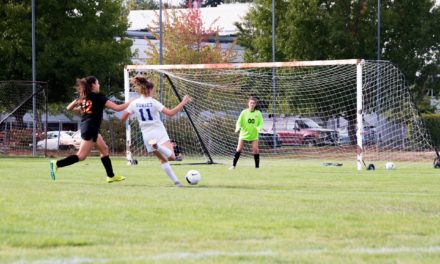 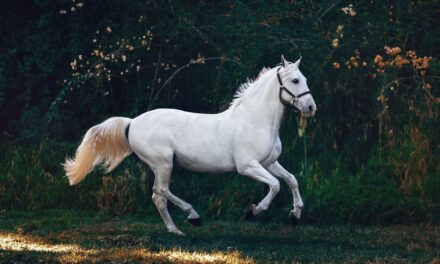